The third edition of Graum Festival is here. Following the footsteps of its «big brother» Baum Fest in Barcelona, was born by and for lovers of urban culture and celebrates their third edition with some news to surprise the attendees another year, in the festival you will enjoy live art and shows for all agees like: 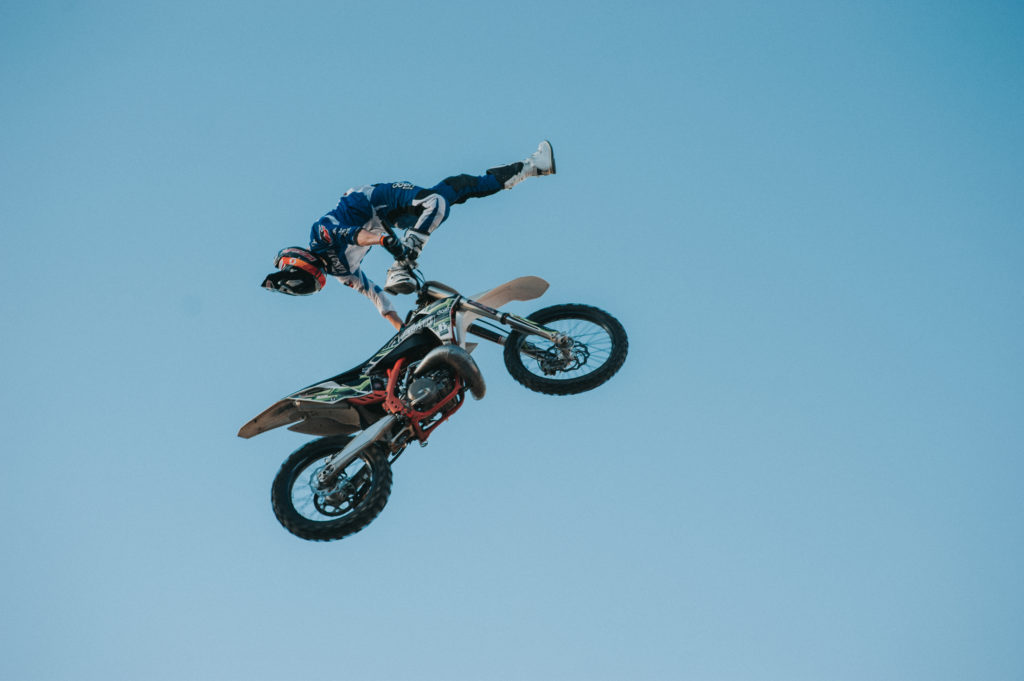 The new edition of Graum Fest will be held on the third weekend of May 2019, specifically on days 17, 18 and 19. This year celebrates its third edition and coincides with the 22nd anniversary of Baum Fest.

Graum Fest will be held in Granada, exactly in the premises of the Fermasa de Armilla Fairground. The venue has a large amplitude, and you can enjoy the festival with great comfort. 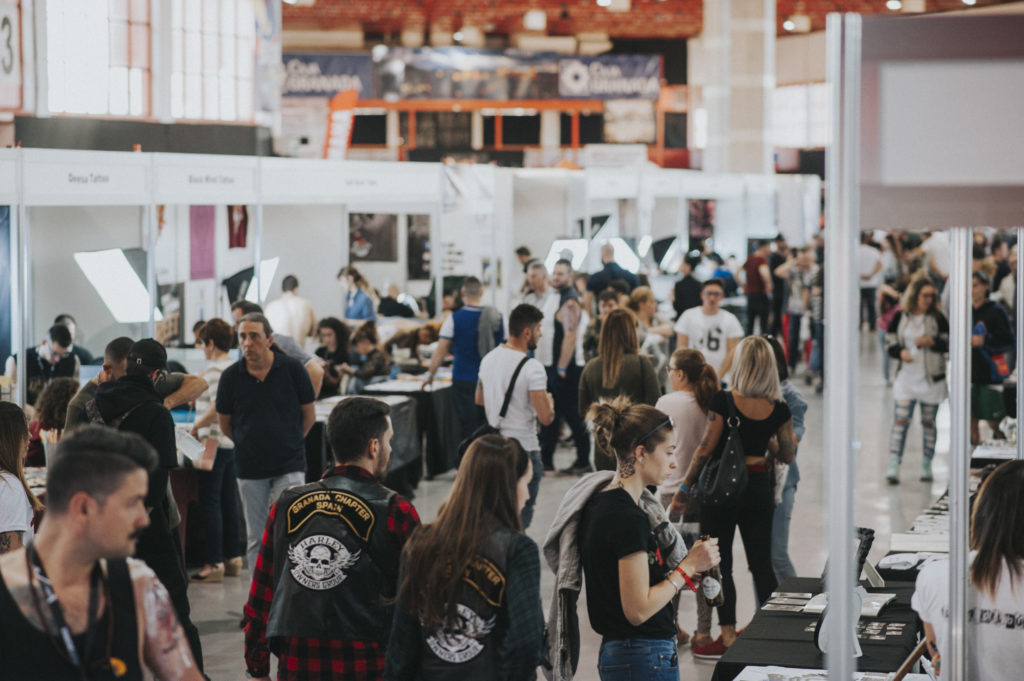 The whole festival and what it includes is organized by Urban Line Concept Events. The event has several specialties where each of them has a person in charge and a team of coordinators. The director of the Graum Festival is Miquel Garreta, as content director, Laura Cubero, and in Urban Culture and Extreme Sport, Isaac Gómez.

Graum Fest represents our life philosophy, and we want to give voice to the main urban trends and make known to the general public each space, each artist and each work, since we are passionate about what we do. 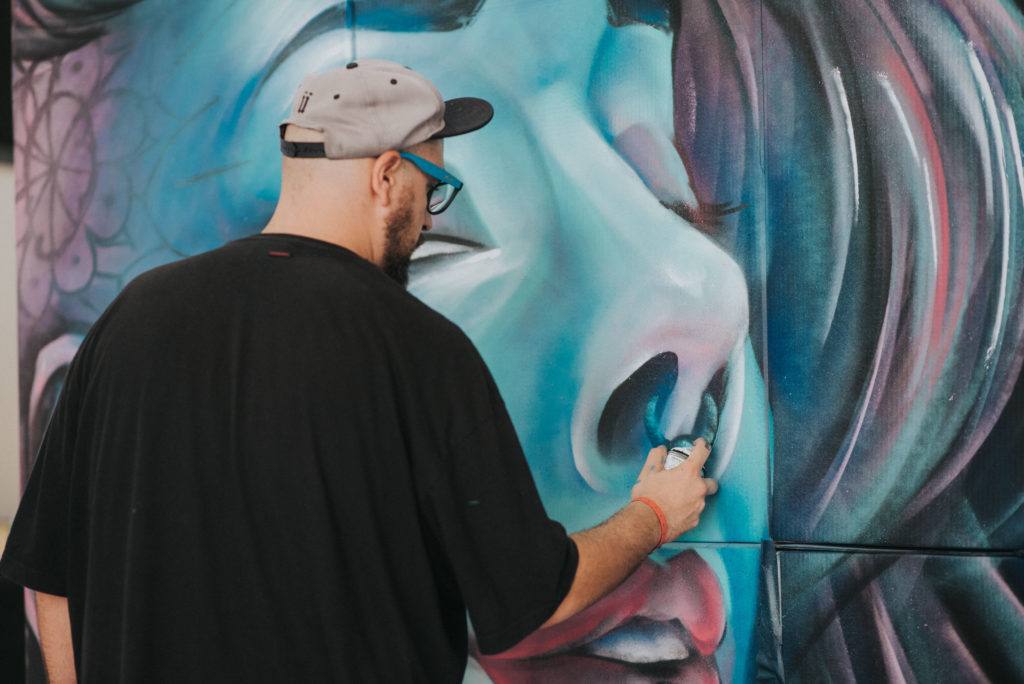 The forecast of visitors for the third edition of Graum Festival is 12,000 people. In addition, we will have 150 exhibitors, 600 accredited and 10 different nationalities.

The tickets for sale will be released at the beginning of 2019 and you will find all the authorized information at www.graumfest.com

If you are interested in participating as an exhibitor or collaborator in any of the different areas, don’t hesitate to contact with our team at the following link: www.graumfest.com/contacto

We are waiting for you at Graum Fest.